Scroll down for more

The late-Victorian façades of The White Hart Hotel, Boston, hide much earlier structures on a site that is known to have been occupied as far back as the 1200s. The earliest record of an inn here is of The Unicorn, which thrived in the late 1700s at a time of huge economic boom for the sea-port town. A subsequent remodelling of the town centre, including the construction of a replacement bridge over the River Witham, prompted the rebuilding of The Unicorn and its renaming as The White Hart in 1804.

It quickly developed as an important coaching inn and came under the ownership of one of the town’s leading merchants, who was also prominent in a political movement later to become the Liberal Party. By the mid-1800s, at a time of particularly heightened political tension in the town, The White Hart became established as the principal venue for meetings of the Boston Liberals, and was something of a political icon.

It featured in a series of viciously fought national election campaigns that were marred by blatant bribery and corruption, and led to MPs being sacked from Parliament. The Tory party tried to usurp control of The White Hart, but in a stealthy move The Liberals prevailed. In 1878 the town’s famous Liberal MP, William Ingram, then the owner of the inn, commissioned a major rebuilding that created the grand frontages we see today.

Thereafter Boston politics was cleaned up and became detached from The White Hart, which from the early 1900s was managed and later also owned by the Mather family. Two generations ran the hotel for 52 years until 1959. From 1963 The White Hart became one of the country’s first Berni Inns, but changes of ownership from the 1990s saw it fall into decline and eventual closure in 2004. It was rescued by the town’s fledgling Coaching Inn Group, which after successfully revitalising The White Hart is now expanding as a multi-award-winning hotel company with sites nationwide.

Sign up for our latest news and special offers

Chat to our online team

Book now and get our best rates

Stay in one of our rooms

Enjoy a meal in our restaurant

Book a table bigger than 10

Treat someone you know 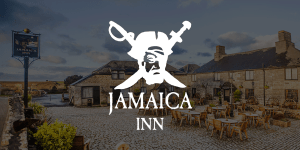 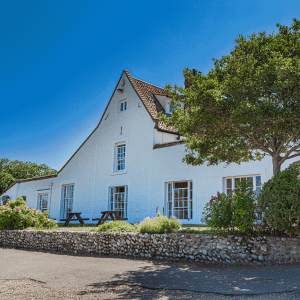 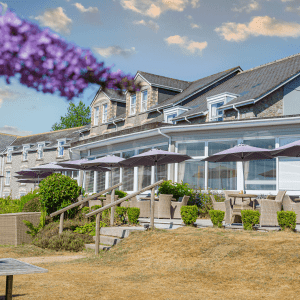 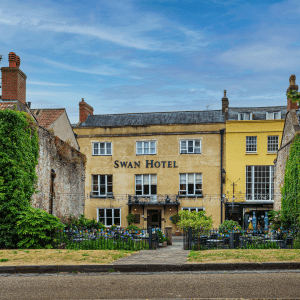 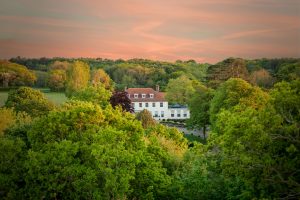 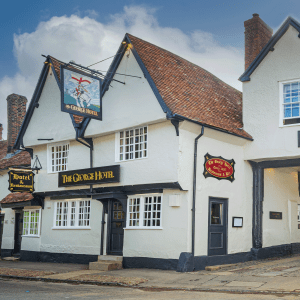